Colin McNeillie was born and bred in Newton Aycliffe, started DJing in 1989 in Burnley and continued for 22 years doing the usual weddings, birthdays, christenings and even a funeral.

Colin has been a massive fan of “Blues” for more years than he cares to remember, oddly it was a Blues parody song “Drinking Socially” which was the b-side to the Kursaal Flyers, “Little Does she Know.” Along with Toad the Wet Sprockets, “Blues in A” which appeared on the New Wave of British Heavy Metal album “Metal for Muthas” got him hooked and a few years later an interview on the Tube BB King, sealed the deal.

Colin’s other passion is photography and in particular shooting blues bands and is also a regular visitor to Edinburgh Fringe, photographing street performers and attending comedy shows, Colin was also one of the photographers at the Aycliffe Radio Music Festival 2018.

Many of the bands Colin has photographed he has also videoed and these interviews can be found on his You-Tube channel DogStarAycliffe. 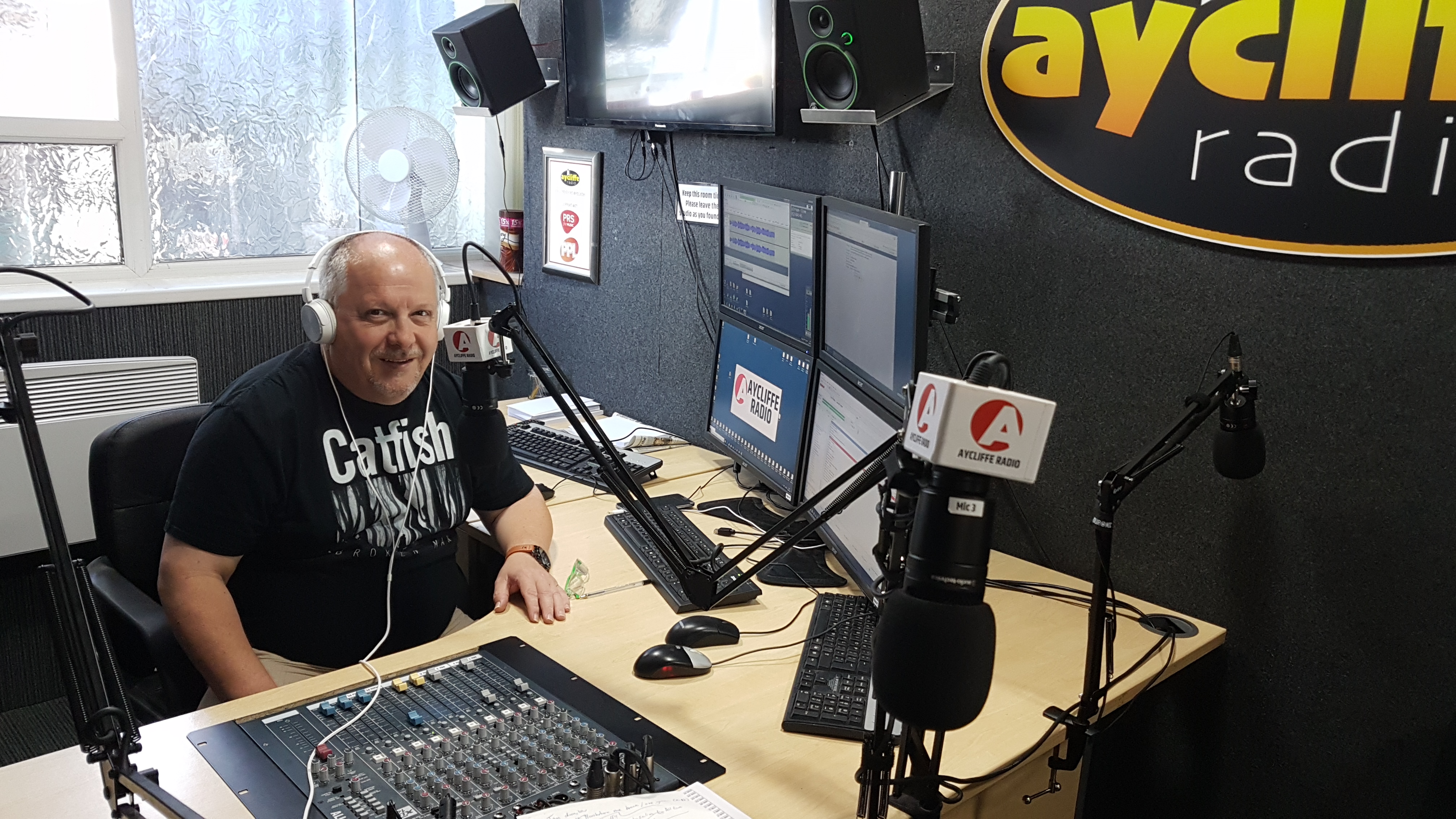 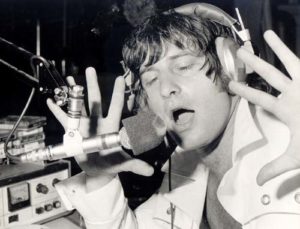 The LA Connection Fresh each and every week from Los Angeles, California, Rosko packs in the latest Hollywood news and the Hollyweird, the latest music news and those things that can only happen in America, all wrapped up in six decades of great music. You’ll love the LA Connection wherever you are. If you have […] 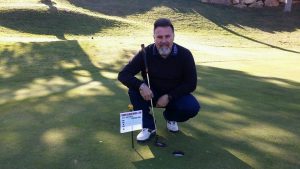 Andy is an ex-Newtonian who now resides in Spain and presents a regular morning show on Central FM. Andy will be going “Back to the 80s” for his Saturday show from 12noon to 2pm on Aycliffe Radio. https://solid41.streamupsolutions.com/proxy/catidbxp?mp=/;type=mp3