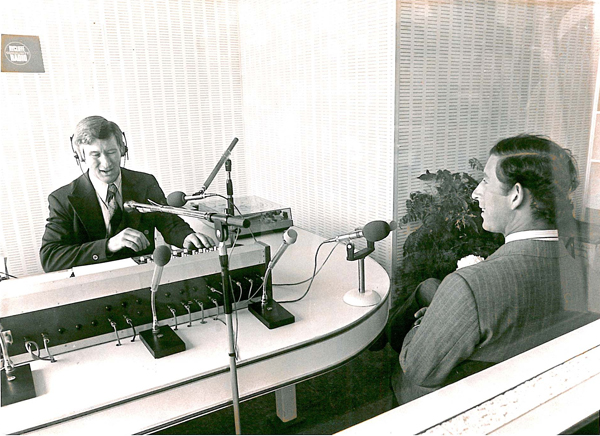 Below are some newspaper cuttings from Newton News in the late 1970s.

It is also believed that Aycliffe Community Radio was the first “community radio” station in the UK. 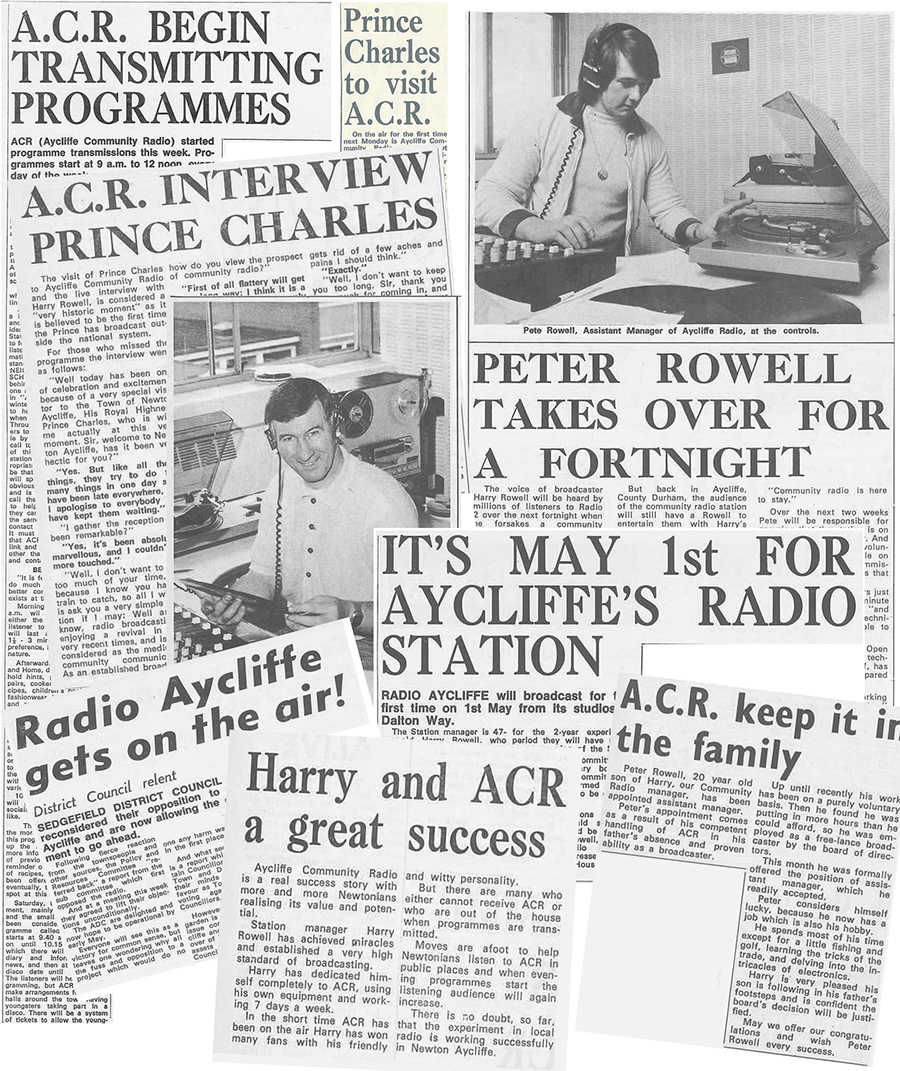 All these stories and more can be read on www.newtonnews.co.uk website under the archive section.