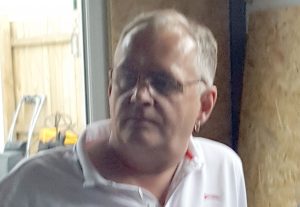 Paul is an ex music journalist, record producer and helps Aycliffe Radio with advice and help. Listen to Aycliffe Radio by clicking the link below: https://solid41.streamupsolutions.com/proxy/catidbxp?mp=/;type=mp3 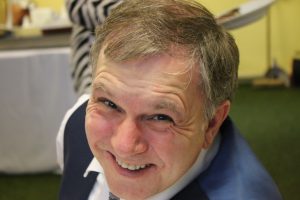 Paul has lived in Newton Aycliffe since 1963 and is a retired DJ who ran a mobile disco called “Night Owl Roadshow”, which ran successful from the lates 1970’s to the early 1990’s. During this time Paul was also employed as resident DJ for the Top Hat night club in Spennymoor for six years, working […]